Therapeutic Touch
energy healing work and where to study these therapies!

Therapeutic Touch (TT)  is a contemporary interpretation of several ancient energy healing practices. It is a consciously directed process of energy exchange during which the practitioner uses the hands as a focus to facilitate the process. 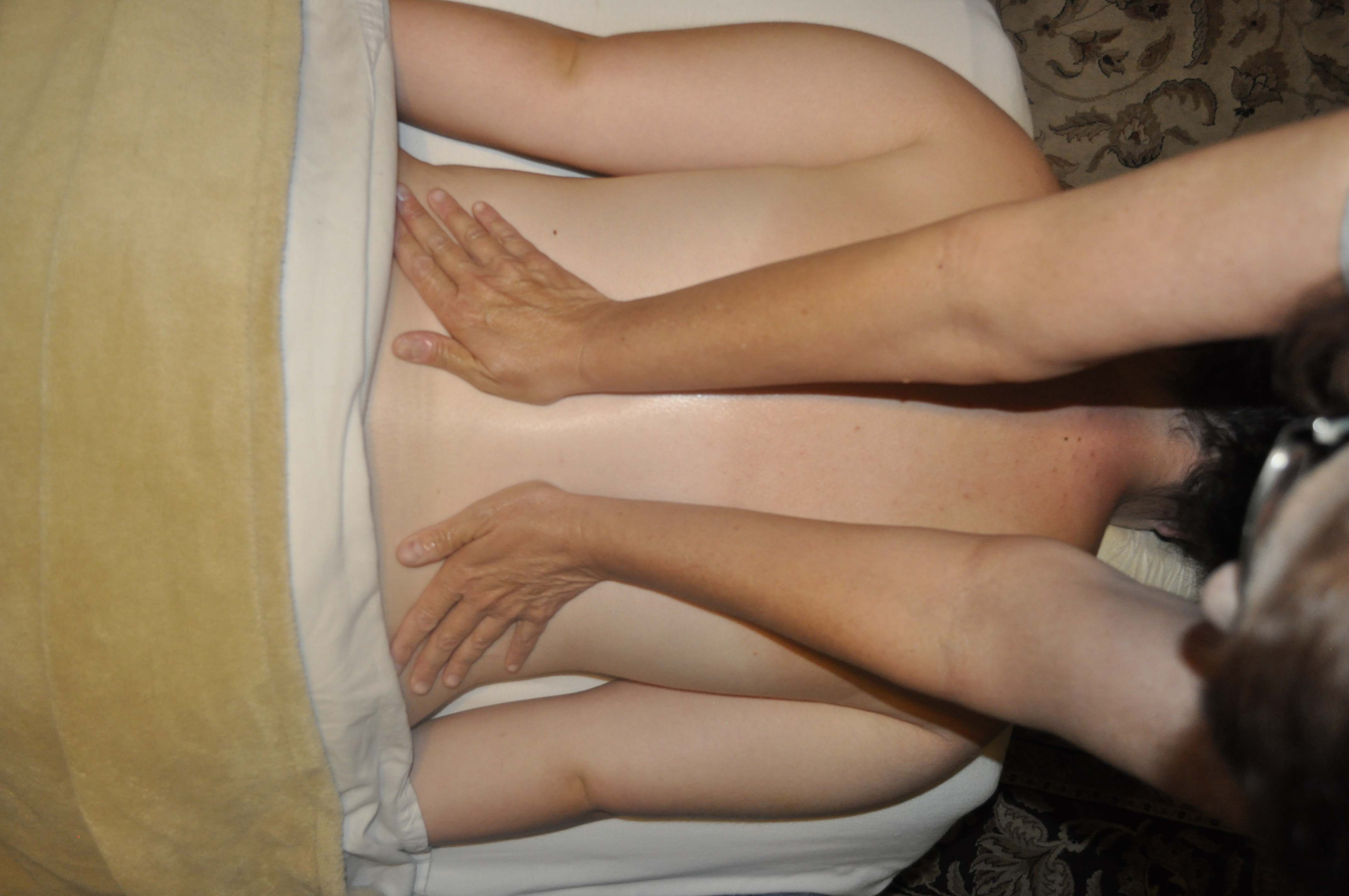 This therapy was developed in the early 1970’s through the pioneering work of Dolores Krieger, PhD, RN, a professor at New York University, and Dora Kunz, a natural healer.

It is a scientifically based practice.

As scientists began to study various forms of energy healing in the mid 1900′s, the focus began to shift to more natural methods.

In 1971, Dolores (Dee) Krieger, R.N., Ph.D., along with Dora Kunz, a natural healer, conducted some experiments to examine the effects of healers on humans in an analytical way.

From these early experiments, TT was born. Dee and Dora learned early in their experiments that you did not need to touch the person to have an effect.

Many studies have been performed since then, all confirming the effects.

Even cancer patients have been shown to have increased hemoglobin levels after TT sessions, in spite of treatment with agents that would predictably do the opposite.

Together, Dr. Krieger and Dora Kunz developed the curriculum for teaching a method of healing which became known as Therapeutic Touch.

This book, The Spiritual Dimension of Therapeutic Touch by medical intuitive Dora Kunz, explains this type of energy healing in great detail. She also shares healing exercises for treating common ailments such as stomachaches and back pain, and practices for managing chronic stress.

Dr. Krieger’s course was initially taught to nurses at New York University’s Master’s program in a course called “Frontiers in Nursing”. Since 1972 it has been part of a strong research base and taught in more than 80 colleges and approximately 90 countries.

TT is simple and creates a personal connection between the practitioner and the client/patient. It can be taught to anyone, and is often taught to the families of patients.

Belief in TT is not necessary; it has been used successfully with premature babies and patients in comas. In fact, patients coming out of a coma for the first time have spoken the nicknames of the nurses who practiced Therapeutic Touch on them!

There are now approximately 100,000 people trained in TT in the United States, Canada and around the world.

Therapeutic Touch is based on the idea that human beings are energy in the form of a field. When you are healthy, that energy is freely flowing and balanced.

In contrast, disease is a condition of energy imbalance or disorder. The human energy field extends beyond the level of the skin, and the TT practitioner assesses the energy field by using their hands as sensors.

A TT treatment is a process that is always individualized and usually does not exceed 20 minutes in length. Therapeutic Touch can be done while the client/patient is to sitting in a chair or lying down, whichever is more comfortable. It is not necessary to disrobe.

Generally, TT practitioner will pass their hands over the body from head to toe, front and back, holding them between 2-6 inches from the skin. This is done to assess the condition of the human energy field. They may use rhythmical, sweeping motions with the hands, as if they are smoothing out wrinkles in your energy field.

The practitioner may or may not touch the client/patient physically. The treatment phase of Therapeutic Touch is determined by what is found in the energy field throughout the assessment phase.

The response from TT varies and is influenced by several factors, such as the presenting symptoms, illness condition, and your general health status.

Among the many benefits of TT, it has demonstrated the ability to elicit a rapid relaxation response, reduces stress and anxiety, has a positive effect on the immune system, relieves pain, facilitates wound healing and promotes comfort in the dying process.

Therapeutic Touch International Association (TTIA) has a systematic process for someone to become a Qualified TT Practitioner (QTTP) and Teacher (QTTT).

There is Basic, Intermediate and Advanced Level of training with a mentorship program to assist those who want to further their practice in TT and become qualified as a practitioner or teacher.

Go back to Types of Energy Healing from Therapeutic Touch

Have your say about what you just read! Leave me a comment in the box below.