History of Massage Therapy ...
and how bright the future is for professional therapists!

The history of massage therapy can be traced back over 5000 years when men and women in many ancient countries used oils and herbs to massage muscle pain away. It is considered one of the earliest forms of pain relief, as well as a way to produce a sense of peace and well-being. 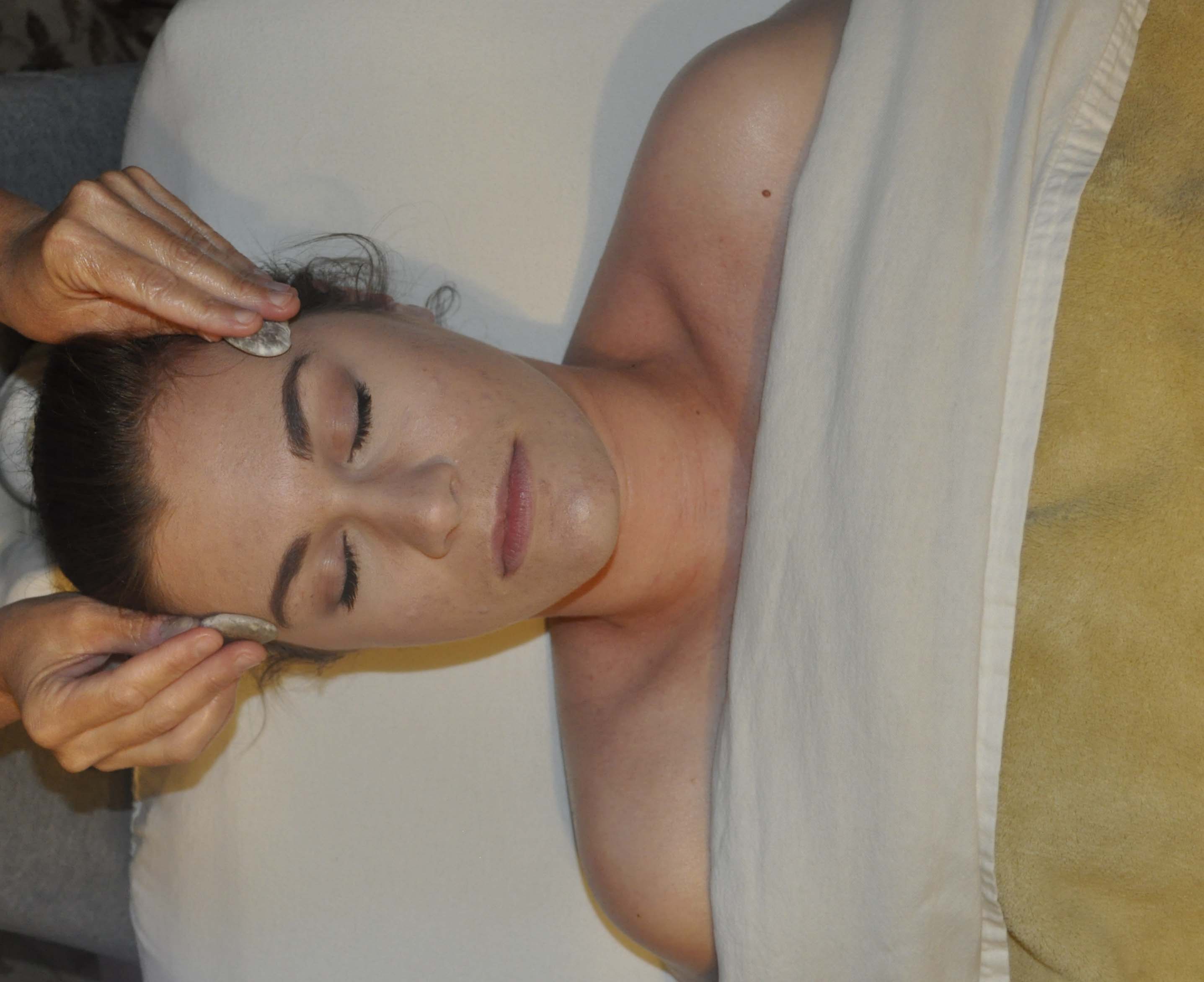 Massage has been highly regarded as a part of Chinese medicine in the Western medical community for at least 3000 years.

In it's earliest days, it was taught and practiced primarily by physicians.

In some of the oldest Chinese medical books, it's one of the topics that is covered most extensively.

It has been discovered that Chinese Amma techniques were practiced as far back as 3000 B.C. The Chinese medical community continue to improve upon these techniques, referred to as "Amma", and consider the use of massage an integral part of the Chinese health system.

The Japanese began to practice massage around 6 A.D. The points of the body which were massaged were basically the same as the Chinese, but they believed the points effected the Qi (life force energy) and stimulation of fluid circulation. The stimulation of nerves using finger pressure, or shiatsu, also became a part of the practice and history of massage therapy around this time.

Knowledge and practice of massage also came to the Indian subcontinent over 3000 years ago. It was an important Hindu tradition to use Ayurvedic massage treatments, such as tshanpau, or "massage in the bath". This treatment also could include anointing with perfumes, as well as cracking the joints of the neck, fingers, and toes.

As the use of massage therapy spread throughout Europe, the Greek culture adapted massage as a compliment treatment to their physical fitness and gymnastics rituals. It was widely believed that nutritious food, exercise and massage were the key elements to a healthy life.

Many who study the history of massage therapy, discover writings about Greek women who were also serious about massage, as it was regarded as an important part of their beauty regimen. Referred to as "ascesis", exercise and massage combined were also believed to address the "whole" of the person, not just one area.

Arabic countries, with the spread of Islam, also regarded the proper use of diet, exercise and massage to be the key elements in a long, healthy life. Writings of medical practices, as far back as 800 A.D., have many references to it's history of massage therapy how massage was use to treat disease and improve health.

Along the way, many myths of massage were also talked about. leaving many through the years to question if massage was actually as beneficial to their health as claimed.

Written by Robert Noah Calvert, the founder of Massage Magazine, The History of Massage: An Illustrated Survey from around the World includes 200 black and white photo illustrations. It teaches how the cultural practices, study and history of massage therapy has evolved to the modern day practice of massage techniques that we know today. One review says "This should be an educational resource for perspective on the massage profession’s development". Great book for massage instructors!

By 1500, after centuries of disregard for health and wellbeing, the invention of the printing press made writings about the positive effects of massage on the human body and other health related articles more visible to the average population. At this point, interest in the benefits of massage therapy began to grow.

During the late 1800's, Dr. Johann Mezger of Holland, began to apply medical terminology to certain movements and manipulations of soft tissue. Through his work, massage began to be known as a necessary element in rehabilitation through physical therapy. His French terms of effleurage (gliding strokes), petrissage (lifts, squeezes, and presses) and tapotement (tapping, hacking, and cupping) are still used in modern massage therapy teachings today.

In 1894, there was dark time in the history of massage therapy. A special British Medical Association report revealed abuse in the education and practice of massage. It showed that many schools offered unethical recruiting and training methods for students. After being very widely publicized throughout Europe and beyond, the article brought any advancements in the massage therapy profession to an abrupt stop.

As new treatment options were developed to help treat disease and modern ailments, the early 1900's saw a huge decline in the offerings of massage therapy to aid in treatment of aches and pains within the medical communities. Physicians were no longer taught massage along with their medical training and they in turn, no longer employed therapists trained to perform them in their offices.

However, in the early 1940's Dr. Emil Vodder developed a method of massage to treat chronic lymphedema, Dr. Vodder's Manual Lymph Drainage. He, along with Elizabeth Dicke, a German woman who created Bindegewebsmassage, or Connective Tissue Therapy, and Dr. James H Cyriax an orthopedic physician, who created Deep Transverse Friction Massage, helped to restore the popularity of manual bodywork and the benefits of massage were again being recognized in the medical profession. 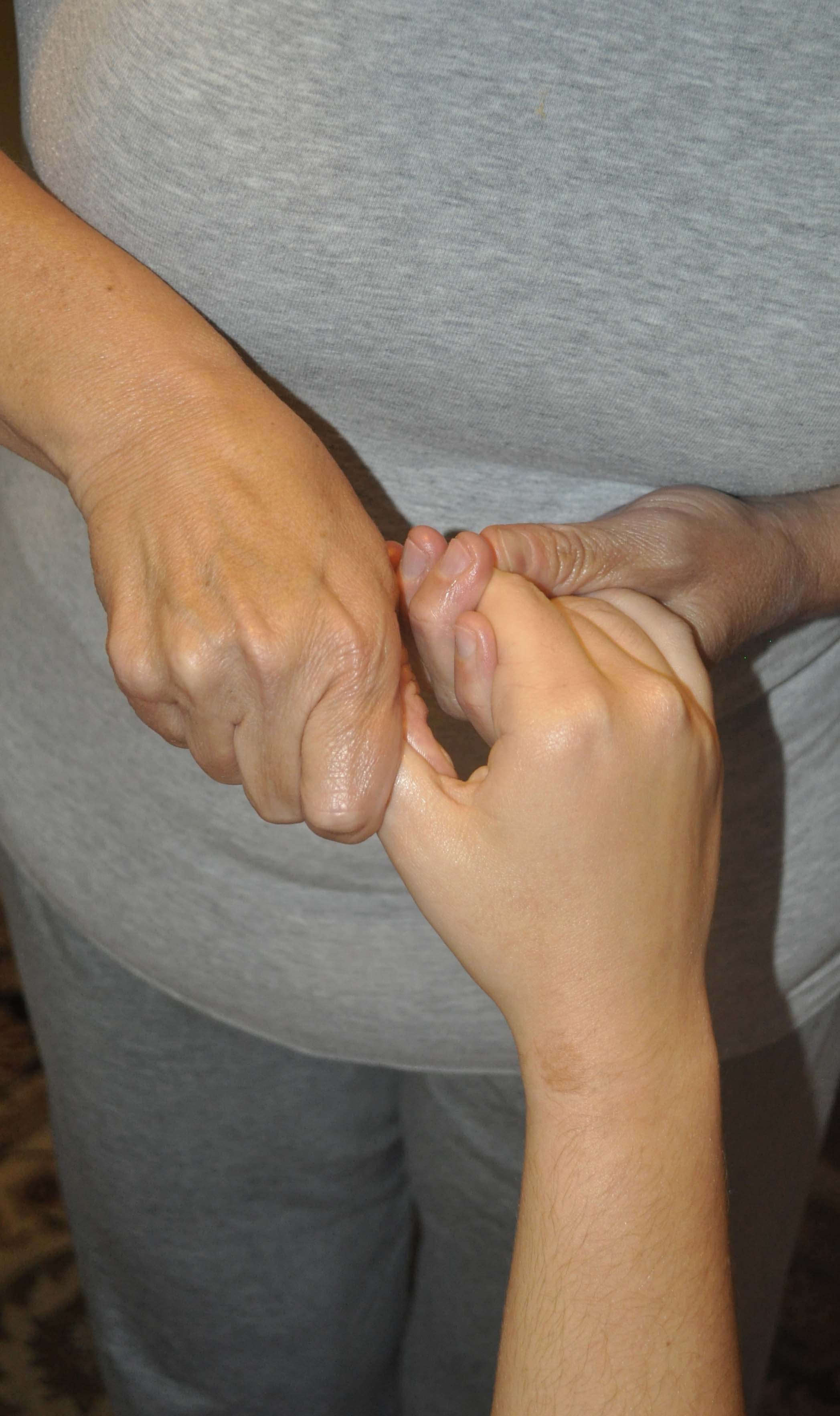 Over the next few decades, but especially during the 1990's, with increased interest in physical and mental health, and along with the increased cost for modern medical care, studies and awareness of the benefits of massage therapy were again on a significant rise.

Massage therapy schools began to establish themselves as credible educational institutes and day spas, massage therapy clinics, private practice offices were again growing in popularity with the public and mainstream health. New massage therapy jobs, such as spa manager, massage school owner or instructor, and Continuing Education providers were emerging from the growth in popularity of massage.

Today, with the establishment of the Federation of State Massage Therapy Boards and the creation of a National Certification for Therapeutic Massage and Bodywork, as well as state boards who regulate the practice of massage, the profession has steadily grown to be a respected and trusted as a part of the healthcare community. And the history of massage therapy continues to be made!

Have your say about what you just read! Leave me a comment in the box below.